The players can modify cabin space at their will which can place IPAD 3 directly. With aggressive outlines and the most reasonable aerodynamic performance design, it has been a continuation of strong wind cooling design to keep the best working state. It is equipped with strong double front engines that can control aerial vehicle flexibly.

Through a large number of optimization design and repeated flying testing, it can complete high quality flying, aerial shots and aerial mission in complex environment with real-time dynamic control system on the fuselage.

The aircraft industrial design is based on computer simulation of automatic wind tunnel modeling. Taking advantage of aerodynamics principle, it have smooth and beautiful body lines, easy to assembly and disassembly as well as stable flying attitude. Equipped with professional placing platform, you can enjoy stable and smooth flying experience.


There is another new, large twin motor FPV plane, EVE-2000. It is a great breakthrough for Skywalker to promote such huge aircraft. I will introduce these aircrafts to you now. 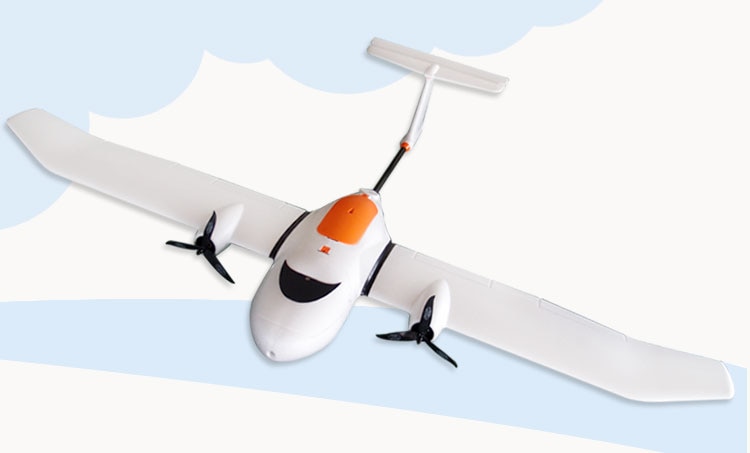 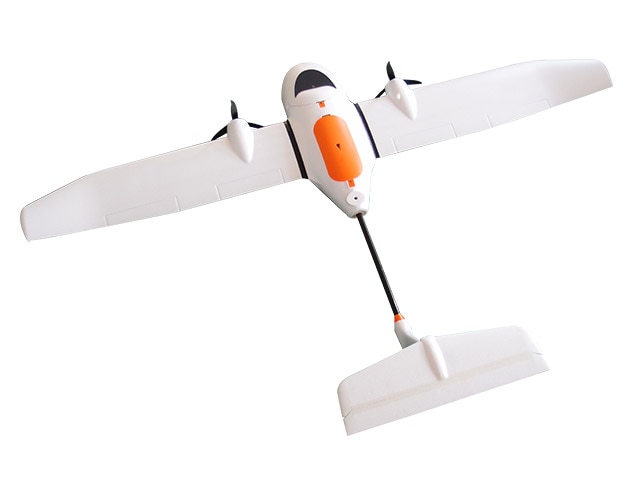 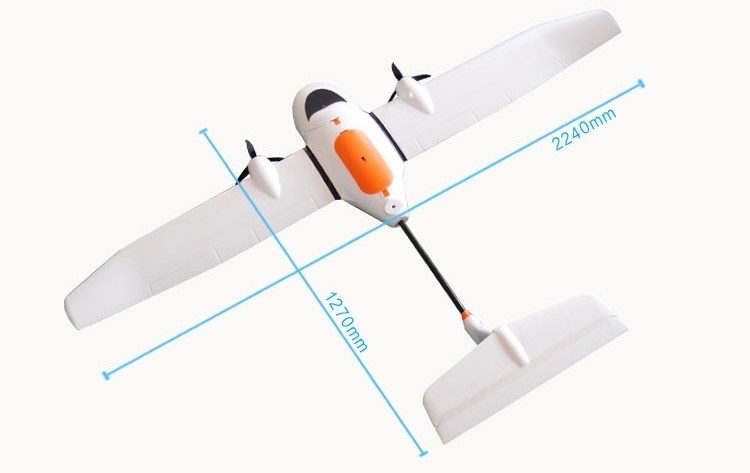 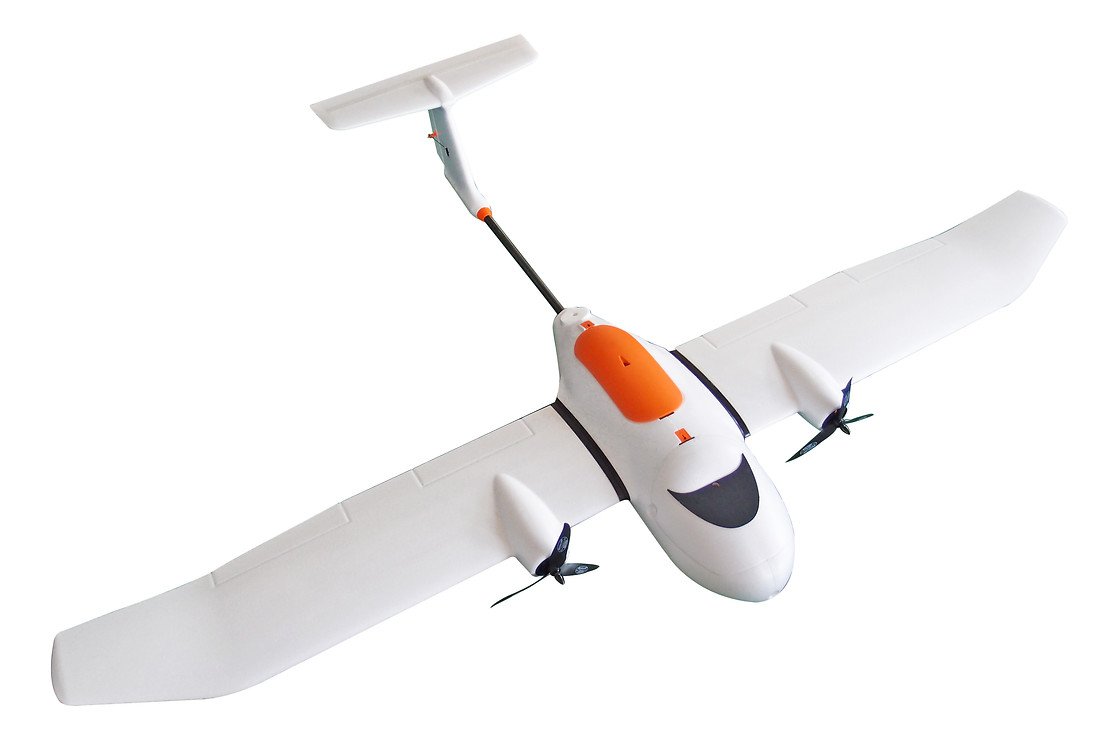 The inspiration of EVE2000 derived from thr Movie WALL-E 2000. You can make comparision this aircraft with carton character.It owns unique design from appearance design to inner layout, letting you experience real FPV flying. 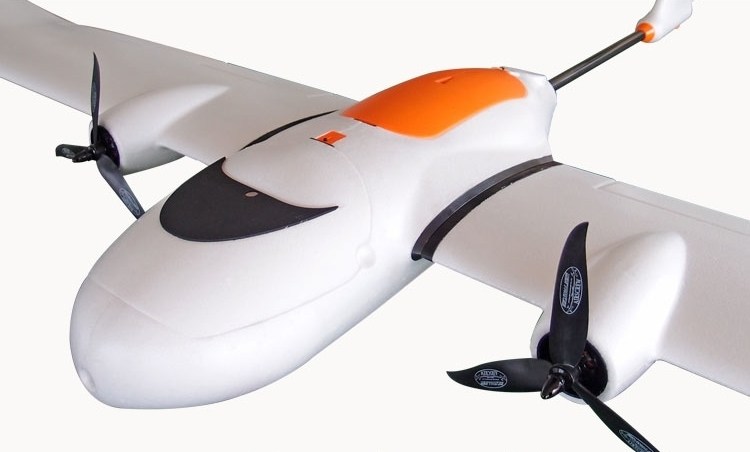 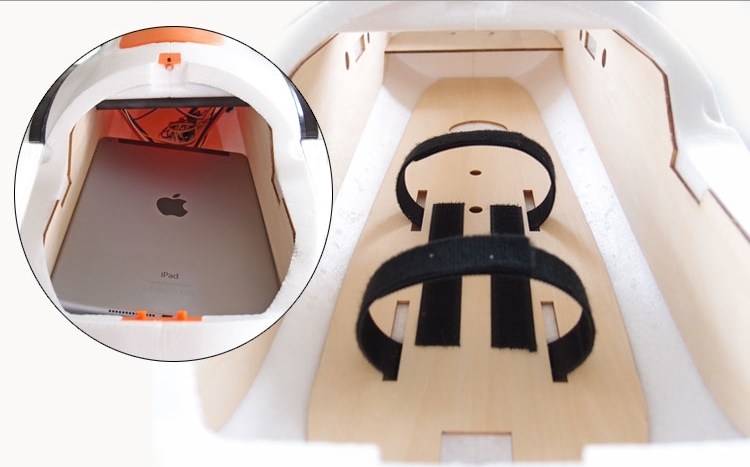 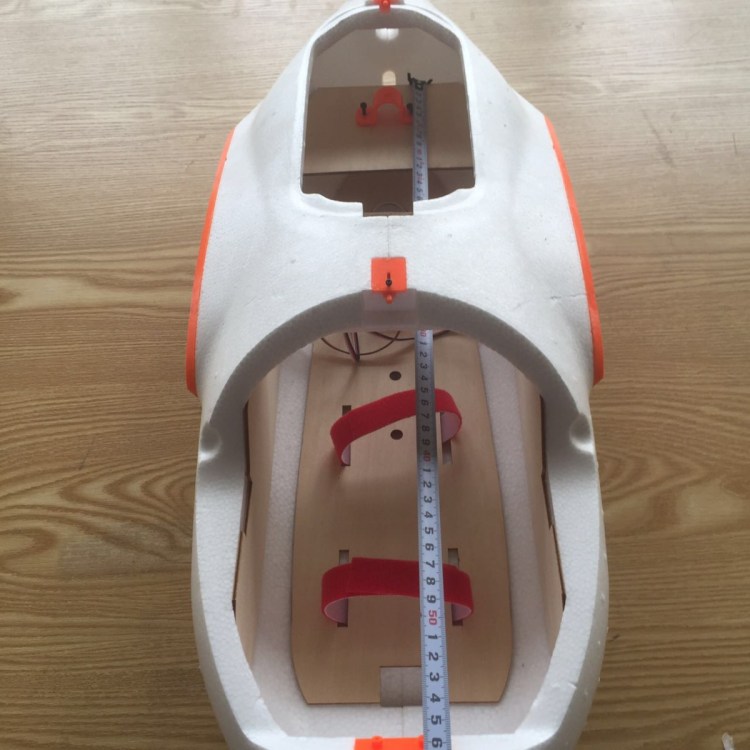 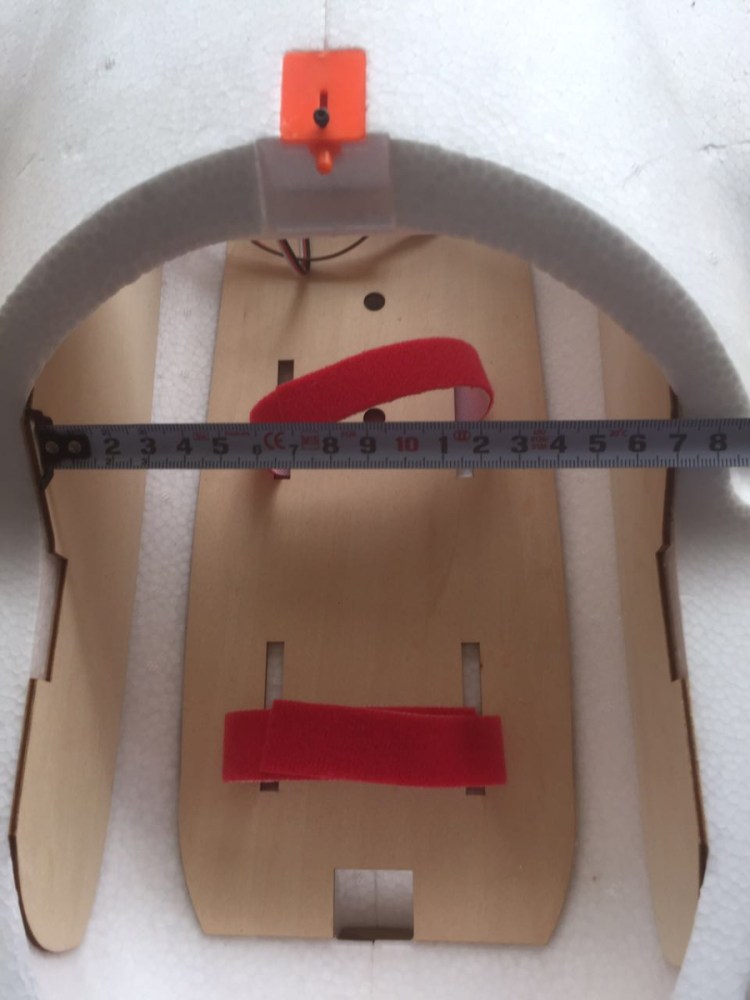